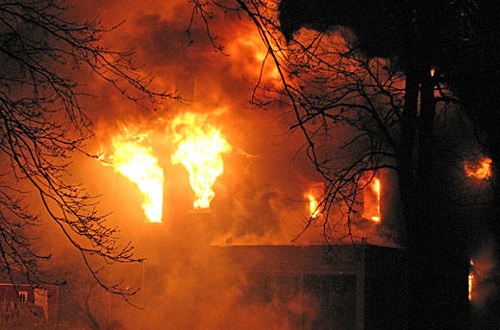 Provisions in contracts the city has with employees of the Fire Paramedic Service has the Canadian Taxpayers Federation fuming.

The CTF called on the City of Winnipeg Monday to negotiate out terms that allows for employees to accumulate sick time and collect a cash payment upon retirement.

According to documents obtained by the CTF, $2.1 million in unused sick leave was paid out in 2008, bringing sick leave liability to $27.2 million.

“Fire Paramedic employees deserve fair pay for the work they do, no one would question that,” said CTF Prairie Director Colin Craig. “But allowing the accumulation of nearly a year’s worth of sick leave and eventual payout is too costly for taxpayers.”

Craig also said that firefighters were filing workers compensation claims instead of using their sick time for H1N1 cases.

The contract with the United Fire Fighters of Winnipeg (UFFW) expired in December. Negotiations have been ongoing ever since.