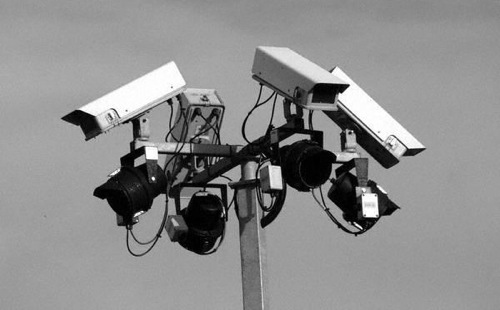 The Downtown Security Network and Downtown Watch are crediting themselves with assisting police in apprehending a robbery suspect Wednesday night.

On January 17, two incidents involving robbery and a weapon occurred downtown and police issued a description of the suspects. The alert was sent to 170 members of the Downtown Security Network asking them to review security tapes in their areas.

Thanks to the hawk-eyed security staff at the Winnipeg Convention Centre, it was revealed that one of the suspects was caught on their surveillance system.

Two Downtown Watch Ambassadors were patrolling the walkway system when they caught sight of the suspect. They followed him, alerting police who were waiting for the suspect when he we went outside.

“This is a textbook example of how the Downtown Security Network works,” said Stefano Grande, executive director of the Downtown Winnipeg BIZ. “We saw several groups working together, collaborating resources and knowledge, and that lead to a safer downtown for everyone. We are extremely proud of our Watch Patrol.”