The State of Sam’s City — Highlights from Mayor’s Speech 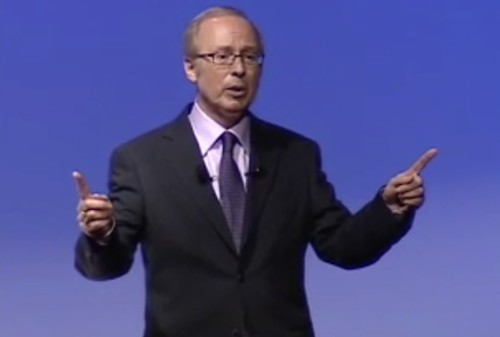 A crowd of about 1,100 showed up to hear Katz speak, which included moments where he turned emotional and shared personal reflections on his children, divorce, and his distaste with a local newspaper.

Katz also drew attention when he called out the NDP for wanting to control City Hall. Recently, NDP MP Judy Wasylycia-Leis has had her name thrown around to replace Katz during the next election. “City Hall is for you, for all the citizens of Winnipeg,” he quipped.