Fire Breaks Out at Asphalt Plant in St. Boniface

Smoke could be seen for several kilometres Thursday afternoon after a fire broke out in the area of Lagimodiere Blvd. and Dugald Rd.

The blaze began around 3 p.m. at McAsphalt Industries Ltd. in St. Boniface. Traffic in the area was snarled, and several bus routes were affected while crews worked to extinguish flames.

The cause of the fire and damage estimates are not currently known. 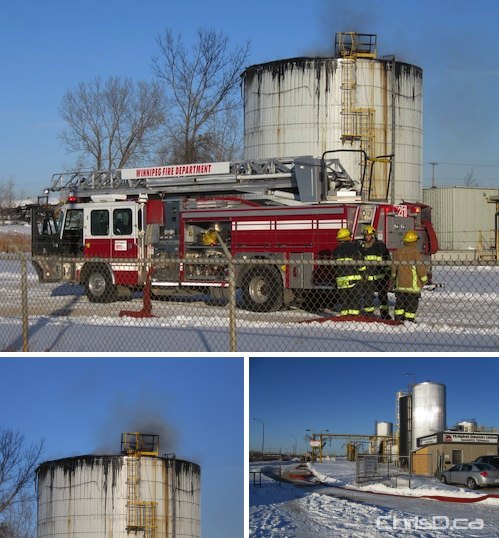