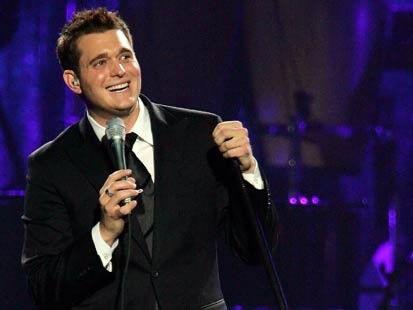 Bublé last played here two years ago and will return as part of an eight-city tour across Canada.