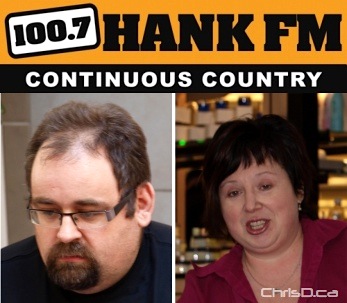 Trevor “Moose” Stoyko and Julie Buckingham are the two most recent hosts to be out of work from the NewCap Radio-owned station.

Stoyko was originally brought on board in December 2008.

Insiders say it’s only a matter of time until NewCap shuts down the station completely.

UPDATE: General Manager Randy Skulsky did not return a request for comment. As usual, he provided the silent treatment.