Home » Entertainment » Queen Tribute Show at Pantages for One Night Only

Queen Tribute Show at Pantages for One Night Only 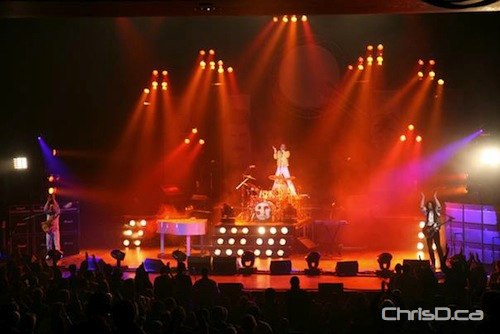 They say imitation is the sincerest form of flattery, and next month, a tribute show to one of the greatest bands of all time will come to Winnipeg.

Queen — It’s a Kinda Magic will take over the Pantages Playhouse Theatre on Wednesday, March 10. The re-creation of Freddie Mercury‘s performance will bring excitement and energy to showcase the band’s last world tour.

The performance has received rave reviews, having captured the hearts of over 250,000 Queen fans worldwide.

Other Canadian stops on the tour include Saskatoon, Regina, Toronto, Saint John, Fredericton and several more.