One Person Killed in Crash on St. Mary’s Road 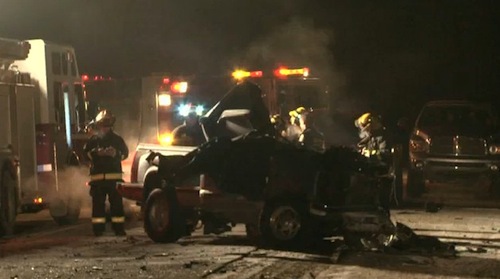 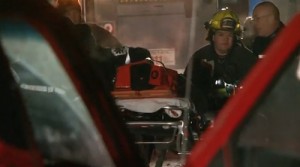 The crash happened on St. Mary’s Road south of the floodway near Greenview Road.

There were no passengers in either vehicle.

As of 8:30 a.m., police were still on scene and had St. Mary’s closed south of Greenview in all directions.