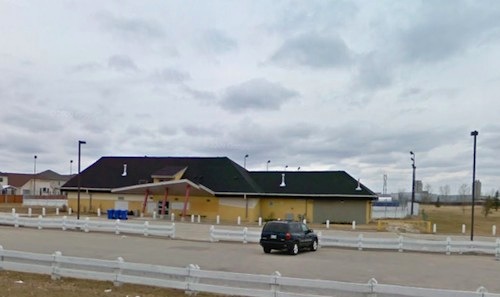 The three levels of government made an announcement Friday afternoon to pump money into the Lindenwoods Community Centre.

The recreation facility at 414 Lindenwood Drive West will receive a multi-million dollar investment for a significant expansion.

Among the highlights is a new gymnasium, fitness activity rooms, storage rooms, stage, and kitchen to the existing centre. “(The gym) will help take some pressure on school gymnasiums and expand other recreation programs to help people of all ages in the community get active and stay active,” said Manitoba Minister of Infrastructure and Transportation Steve Ashton.

The area’s population has grown increasingly over the last few years, and parents in the area are pleased with the news of additional recreational space in their neighborhood.

Julie Bubnick, Treasurer of the Lindenwoods Community Centre, says the project has been in its planning stages since 2002. “It will mean a lot to the residents of Linden Woods to have a facility in the community that can accommodate sports and recreational programming instead of having to drive outside of the community for most activities as is now the case,” Bubnick said.

Construction is slated to begin this summer.