Home » News » Need a Job? Citytv Has Plenty of Them

Need a Job? Citytv Has Plenty of Them 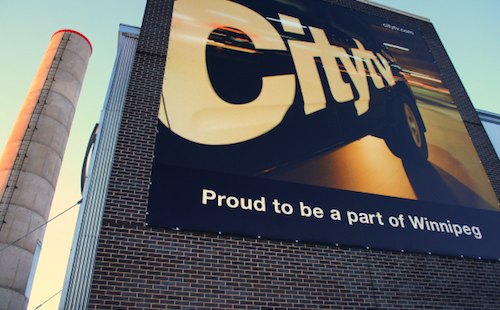 Despite the numerous times we’ve reported on staff dismissals at Citytv Winnipeg, the station is actually hiring again.

Rogers Media Television has posted the available positions on Workopolis, looking for a photojournalist and news reporter.

Both listings require a “strong sense of humour,” meaning you’ll have to be on the same level as Evan Campbell and Jon Ljungberg‘s morning shenanigans.

One of the bigger positions needing to be filled at the station is a general manager. On March 3, Rogers put the call out to fill the shoes of the head honcho. One of the key responsibilities is to “build a three year plan to increase viewership and grow revenues by 50%.” Note the word ‘plan’ — they’re not saying it necessarily needs to be accomplished. As one industry insider we asked put it, “That’s nearly impossible in this market.”