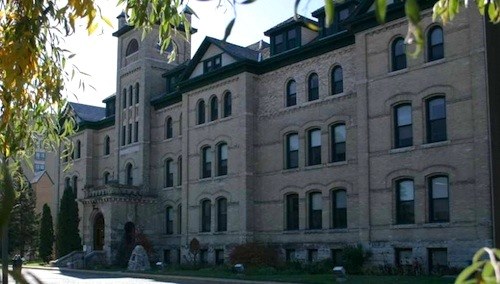 The three levels of government committed funding Friday to an expansion of the fitness centre at Brandon University.

The facility will be double the size of its current space and be located adjacent to the existing centre.

The province and federal government are kicking in about $5 million each, with the City of Brandon and the university covering the rest.