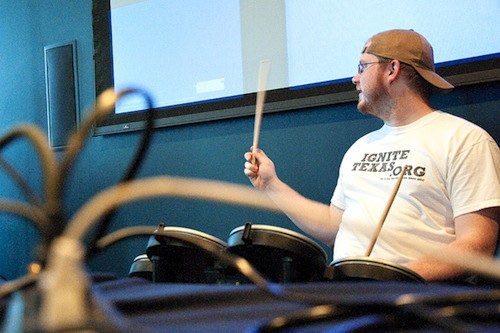 The record for most points earned in a game of “Rock Band 2” has been smashed by a civil engineering student in Texas.

Matt Smith played all 84 songs of the game last Saturday in one sitting and earned 14,727,919 points, putting him ahead of the previous record holder, Robert Paz, who accumulated 10,687,033. The staff at the Free Press likely didn’t come close to rocking those kind of numbers during a charity rock-a-thon in September, although, John White is quite the die-hard.

The achievement came about when Smith was reading the 2009 issue of the Guinness Book of World Records and was looking for a record to try and break. It costs $5,000 to bring an official from Guinness to observe a record-breaking attempt, so Smith opted to gather media to capture the event for him, which he will then submit to the judges for review.

Smith will find out if his record is official in about four to six weeks.