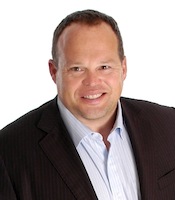 Miller joins a number of football legends to sit in the hot seat, including Lyle Bauer, Chris Walby, Gord Steeves and Bob Sokalski, to name a few.

Miller spent 11 years with the Bombers before retiring in 2005. He was later named as one of Canada’s Top 40 Under 40 for reaching a level of success as a co-founder in Pinnacle — Manitoba’s largest recruitment firm. In 1998, Wade teamed with business partner Jeff Fisher to create Elite High Performance Sports Injury Centers, which has trained over 12,000 athletes.

Ticket information is available at RiflesFootball.com.