‘Less Than Kind’ to Benefit from Production Tax Credit 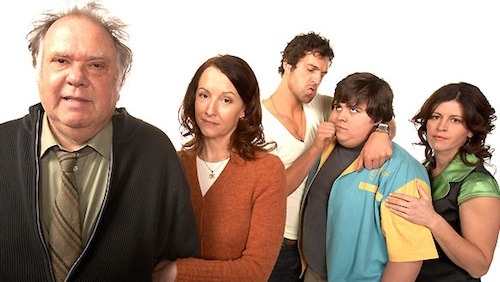 The award-winning HBO Canada television series “Less Than Kind” will reap the benefits of a new tax credit.

The Winnipeg-filmed series produced by Manitoba’s own Buffalo Gal Pictures will receive its share of a 30% film and video production tax credit announced on Friday. The credit was originally introduced in Budget 2010.

“The introduction of a Manitoba production credit is a clear signal to the film and television industry that our province is committed to maintaining its place as one of Canada’s key production centres,” said Heritage and Tourism Minister Flor Marcelino. “Our province can offer producers everything they need to make a great television show or movie: skilled people, expertise, facilities, sites and generous financial incentives.”

The series is about to start production on its third season and originally began its successful run on Citytv before being picked up by HBO Canada this season.

Production companies may choose to claim either the labour-based credit or the production-based credit on all eligible local expenditures including labour. These credits are now in place until March 2014.