100 Years and Counting for Made-in-Manitoba Jeweller 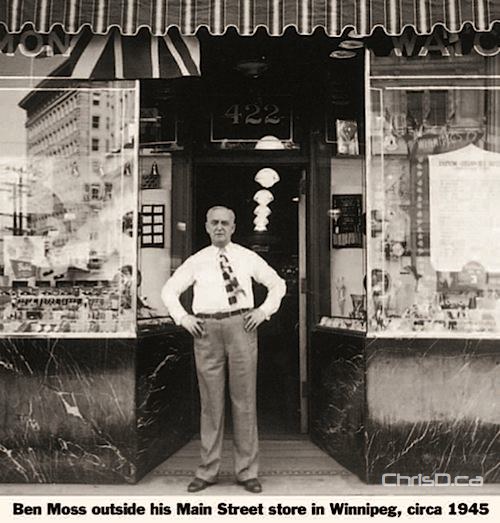 The jewelry store that opened up its first location in Winnipeg’s north end in 1910 is celebrating its 100th anniversary.

Ben Moss Jewellers now operates 63 locations across the country and launched seven new stores last year in the middle of the recession.

Ben Moss, a 20-year-old Romanian immigrant who came to Winnipeg, laid the foundation for the century-old business that it is today.