Two Million Trees Going in the Ground This Summer 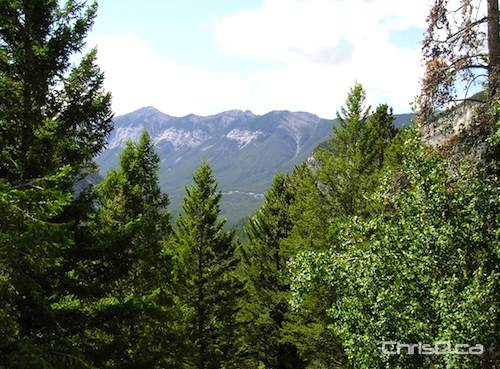 Over two million trees will be planted this summer, the province said today in an appropriately timed Earth Day announcement.

The seedlings will go into the ground as part of the 2010 Trees for Tomorrow program — an initiative started in 2008. By 2012, about five million trees are estimated to have been planted.

Trees for Tomorrow projects include completion of Smartpark at the University of Manitoba and the Red River Floodway, FortWhyte Alive, Graymount Mines and Brady Road Landfill planting projects.

250 landowners will receive seedlings of their own for smaller-scale planting projects, including several First Nations communities.

Trees for Tomorrow booths will provide free seedlings at various events around Manitoba including Arbor Day in May, the Manitoba Marathon in June and National Forest Week in September.