Home » News » Bridge Out of Commission After Grass Fire Spreads

Bridge Out of Commission After Grass Fire Spreads 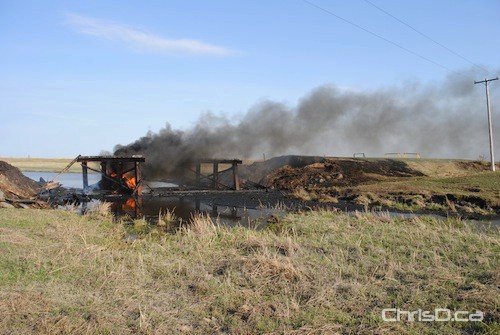 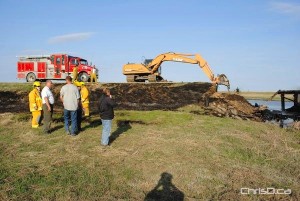 People living in the RM of Roland are finding alternate routes after their local bridge was destroyed by fire on Saturday, April 24.

RCMP were called to Kronsgart Road (Road 17W) to a grass fire burning out of control. When they arrived to the scene south of Highway 23 they found the North Shannon Creek Bridge in flames — a result of the grass fire.

The road leading up to the bridge is closed for an undetermined amount of time. Replacement estimates put the value of the structure at about $700,000.

Vitali Weiss, 32, has been charged under the Manitoba Wildfires Act.

There were no injuries reported.