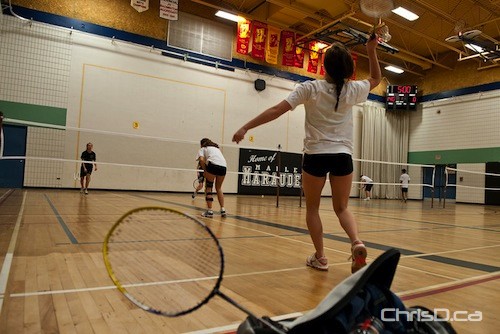 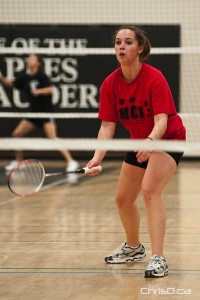 Students from across Manitoba came together Friday and Saturday for the 2010 Provincial High School Badminton Championships at Maples Collegiate.