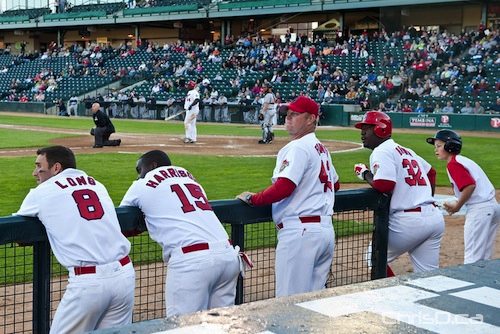 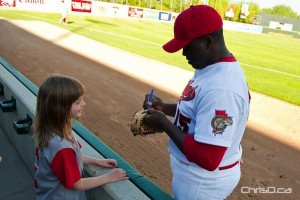 It’s still fairly early in the Winnipeg Goldeyes’ season, but the team already sits at a 5-2 record since the opening pitch a week ago today.

The Fish put away the Joliet JackHammers Wednesday night at the ballpark in a 6-1 win in front of 4,634 fans.

Winnipeg has won the last two of its four games against Joliet and will hope to make it three in a row later this morning. The Goldeyes face off against the JackHammers at an 11 a.m. game before heading on the road to Illinois to face the Rockford RiverHawks in a three-game set beginning Friday.

The next home game at Canwest Park is Friday, June 4 when the Goldeyes host the Schaumburg Flyers.