Home » Sports » Players Come Out for Hockey Tourney Despite Weather

Players Come Out for Hockey Tourney Despite Weather 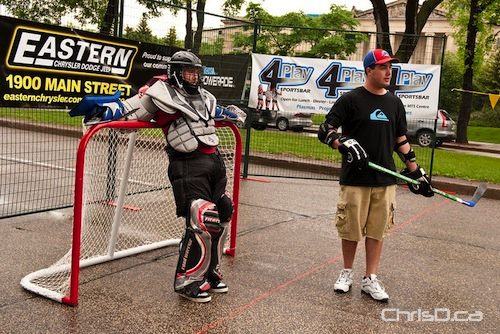 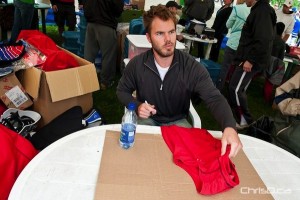 The wet weather didn’t dampen the spirits of over 120 people who came out to participate in the Play On! street hockey tournament on Saturday. Teams lined Memorial Boulevard downtown bright and early, but had to wait a few hours until face-off. A heavy downpour delayed game play until after noon, with many of the games being rescheduled for Sunday.

With more rain in the immediate forecast, players will be lucky to squeeze in their games before the tournament wraps up today.

Winnipeg was the first stop of the Play On! tour this season, which is put on by CBC Hockey Night in Canada. The tournament heads to Burnaby and Edmonton on June 5, with a roster of other Canadian dates throughout the summer. 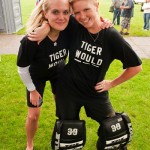 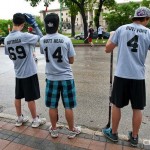