Television crime reporting has a new face, as CTV Winnipeg’s Stacey Ashley takes over from long-time CrimeWatch reporter Kelly Dehn. Regular viewers will have noticed Stacey has been covering the crime beat for quite a while already. 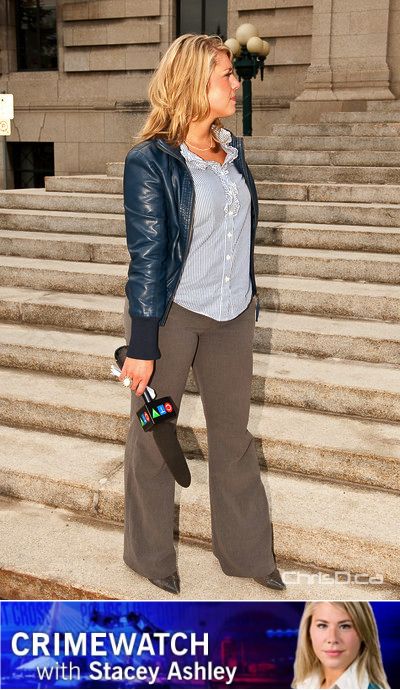 CTV made the announcement on Tuesday, noting Dehn — who joined the broadcaster in 1990 — will remain at the station in a new management role.