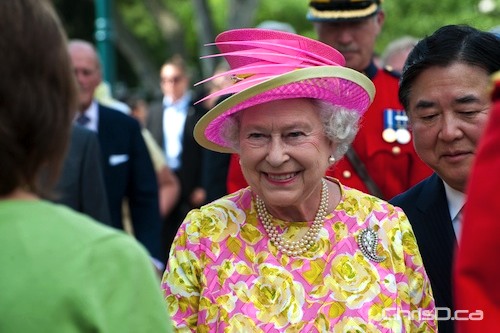 It was a non-stop trip in Winnipeg Saturday for Queen Elizabeth II and Prince Philip. The monarch spent the day at several locations throughout the city, greeting a few lucky Manitobans along the way.

The Queen arrived in Toronto late last night, where she will begin the final leg of her Royal Tour, which ends on Tuesday.