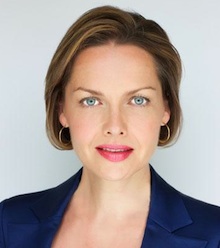 Dawna Friesen was named Newman’s successor on Tuesday and comes to the anchor desk with a wealth of broadcast experience.

Friesen is a Winnipeg native and previously worked as a reporter at Global Winnipeg (formerly CKND).

Her career has also taken her to the newsrooms of CTV, the CBC and most recently, NBC News. Friesen was a foreign correspondent for the U.S. network based out of their London bureau. She joined the network in 1999.

Friesen will take over for the 50-year-old retiring Newman when he steps down in August.