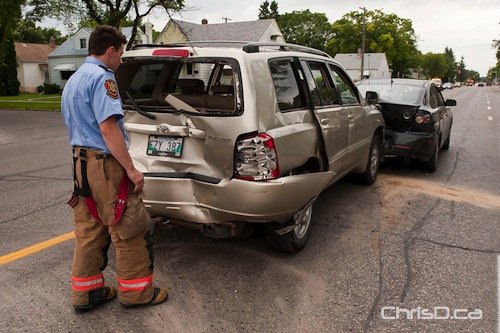 A three-vehicle accident snarled rush hour traffic Tuesday afternoon when a gravel truck apparently rear-ended a Toyota Highlander SUV, sending it into the back of a Mazda 3 sedan.

The accident happened on Stafford Street south of Corydon Avenue at about 5:15 p.m.

A witness tells us the Mazda was waiting to make a left turn at the time.

No word on any reported injuries. 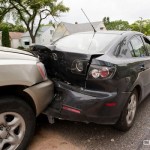 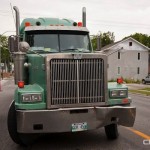