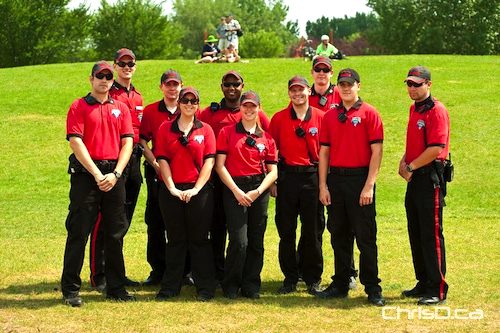 The Community Outreach Patrol Pilot Program is being credited with saving the City of Winnipeg over $6 million in police and fire paramedic resources since it began.

The Downtown Winnipeg BIZ launched the program three years ago, which put 10 highly-trained individuals on downtown streets to help deal with public intoxication.

Over 3,000 emergency calls are being directed to Outreach each year, freeing up fire, police and paramedic services to deal with higher-priority cases.

Almost 10,000 indigent individuals have been helped off the street since 2006, helping reduce the call load at the Health Sciences Centre and other medical facilities. Forty-five hundred of those people have been placed into safe environments — such as taken home or to a guardian.

The average response time of a call is 10 minutes or less.

“Lives have been saved, and our downtown is a safer and better place today because of this community initiative,” said Stefano Grande, executive director of the Downtown Winnipeg BIZ.

The Province of Manitoba, City of Winnipeg and Winnipeg Regional Health Authority have provided over $250,000 in funding to keep the program running until March 2011. The Winnipeg Police and Fire Paramedic Services have also continued to provide in-kind resources.

In 2009, the pilot project came to an end after the successful results and is now a permanent fixture in maintaining the safety of the downtown area.