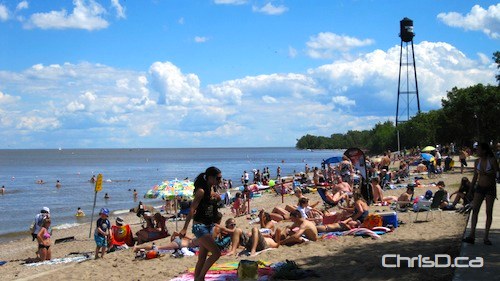 You may soon be able to leave your iPod at home the next time you head out to Winnipeg Beach.

The CRTC approved an application for a new FM radio station to operate in the lakeside community north of Winnipeg.

In a ruling filed Wednesday, the federal broadcast regulator approved the use of the 107.5 MHz frequency to be used by CJIE-FM for new English-language commercial radio programming.

The new radio station — which has yet to be named — will serve Gimli and Winnipeg Beach, with its transmitter located in Arborg.

No word on when it will eventually hit the airwaves, but we’re told the format will be country/pop/rock.