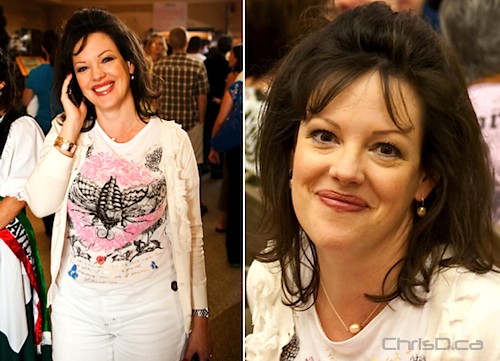 Rattray spent 15 years as an award-winning journalist and held positions at a number of stations in the city, including at what is now known as Citytv, CTV Winnipeg (formerly CKY) and the CBC.

Since 2004, she has been at the University of Winnipeg, where she serves as the Executive Director of Government, Indigenous and Community Affairs.