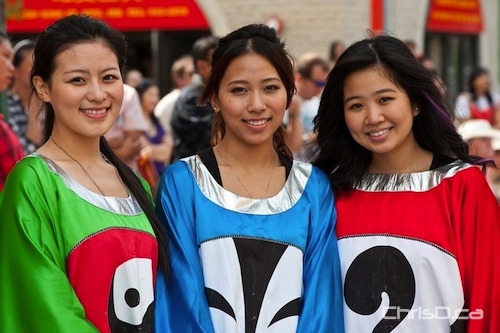 Winnipeg’s Chinese community celebrated their culture and history over the weekend in the second annual Winnipeg Street Festival in Chinatown.

The festival debuted last year and was only one day, but organizers felt there was enough interest this year to make it a two-day event.

The Winnipeg Symphony Orchestra performed, as well as the Indochina Chinese Association Dancers, and a fire dancing demonstration, among other talented performers.

← Previous: $3 Billion in Crops Could Be Lost to Flooding Next: Child Falls Two Storeys From Open Window →
Tags: China