Home » Photos » Folklorama Still Popular As Ever in 41st Year

Folklorama Still Popular As Ever in 41st Year 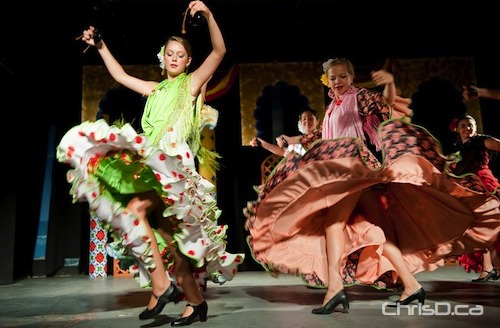 Folklorama drew huge crowds once again this year, which shouldn’t be a surprise given the success of the two-week cultural festival.

Now in its 41st year, Folklorama brought in 447,000 visitors to 45 pavilions, a three-year high for attendance.

The kick off party at The Forks on July 31 had an estimated 13,000 people in attendance during the five-hour sampling of what Folklorama has to offer.

Limited quantities of the unique Folklorama Beer remain on store shelves at Manitoba Liquor Marts, brewed exclusively by Fort Garry Brewing Co. Ltd. Every can features a “Peel and Win Contest” for a trip for two anywhere that WestJet flies, and the winning can has yet to be presented.

Next year’s Folklorama will be held July 31 to August 13.

View photo galleries of highlights below.