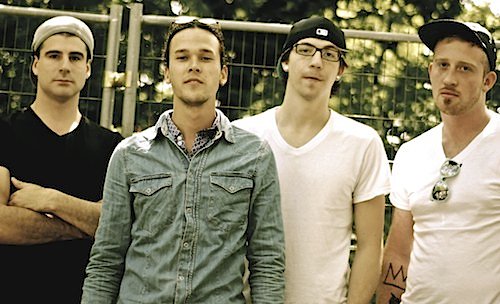 The Winnipeg Folk Festival may be over, but organizers are extending the folk sound by presenting soulful New York-born singer Justin Nozuka and his band at the Garrick Centre.

The 21-year-old is touring in support of his second album You I Wind Land And Sea, which hit store shelves this past April.

Raised in Canada, Nozuka broke on to the music scene when he was just 19 with his first studio album Holly.

Tickets for Justin Nozuka’s September 21 concert are on sale at the Winnipeg Folk Festival Music Store, 211 Bannatyne Avenue, and Ticketmaster for $23 plus fees.