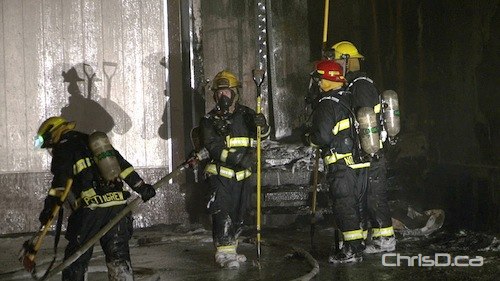 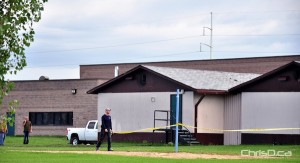 Firefighters were called to the scene at around 1:30 a.m., where they found two classrooms fully engulfed, and later discovered a third.

Classes are scheduled to resume at the school — which houses nursery to Grade 8 students — on September 8, but administrators say the fire won’t have any impact on classes being pushed back.

The main part of the school at 2424 King Edward Street only suffered minor smoke damage.