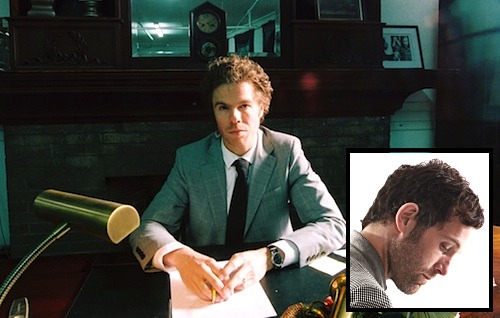 The Winnipeg Folk Festival is presenting a pair of artists over the coming months in two fantastic performances.

Josh Ritter and the Royal City Band will play the West End Cultural Centre on October 28. Ritter was one of the headliners during the 2009 Winnipeg Folk Festival and will be singing songs off his new album So Runs the World Away. Multi-instrumental folk performer Basia Bulat will be the special guest.

Tickets for Ritter’s show are on sale at the Winnipeg Folk Festival Music Store, 211 Bannatyne Ave., and Ticketmaster for $22.00 plus fees.

On November 17, Jason Collett will play the Park Theatre in support of his fifth and newest album Rat A Tat Tat. Collett’s style combines a rock, folk and country sound with lucid storytelling — a shift from Broken Social Scene’s brand of atmospheric indie-rock. He uses Canadian imagery as a backdrop for many of his songs, including a track called “Winnipeg Winds.” Canadian folk singer Al Tuck will be opening the show.

Tickets are on sale at the Winnipeg Folk Festival Music Store and Ticketmaster for $17.00 plus fees.