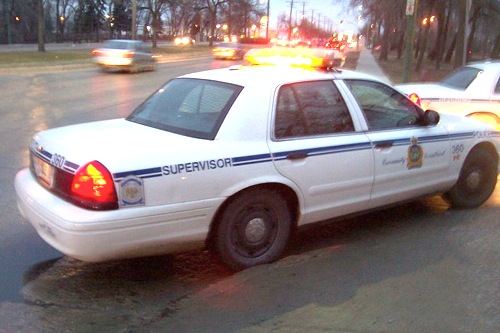 The green light was given Monday to hiring more staff for Winnipeg’s 911 call centre.

The staffing shortage was brought to attention last week when Mayor Sam Katz committed to hire more staff for the call centre if re-elected. Details of the shortage were part of a July report, but weren’t made public until the first week of September.

The additional hires would bring Winnipeg up to national standards. Emergency response time in the city sits at being 89% adequate, according to the report.

The 19 new positions would come at a cost of $1.2 million next year.

The funding still needs to pass through the executive policy committee and city council before being made available.