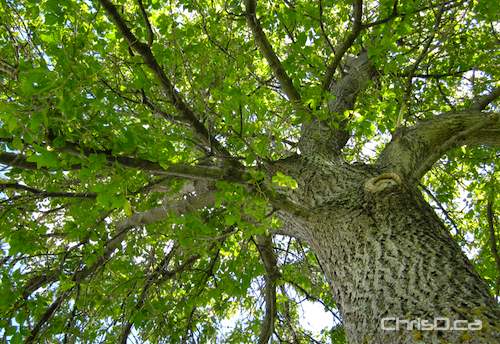 It’s National Forest Week in Manitoba and the province is giving away free tree seedlings to the public at various locations this month.

Under the Trees for Tomorrow program — launched in 2008 — the province committed to planting more than five million trees in Manitoba by 2012. So far, Manitobans have planted or been provided with approximately 2.4 million hybrid poplar cuttings and conifer seedlings.

The public can pick up seedlings at the following locations:

September 22 is Maple Leaf Day and Manitobans are encouraged to play a role in offsetting Canada’s greenhouse-gas emissions by planting a tree this fall.

The seedlings being given away were grown at the Province’s Pineland Forest Nursery in Hadashville.

More information on Trees for Tomorrow and the tree seedling giveaways can be found at ThinkTrees.org.

← Previous: Marshall McLuhan's Life at Centre of U of W Conference Next: Open Farm Day Teaches Manitobans All About Agriculture →
Tags: