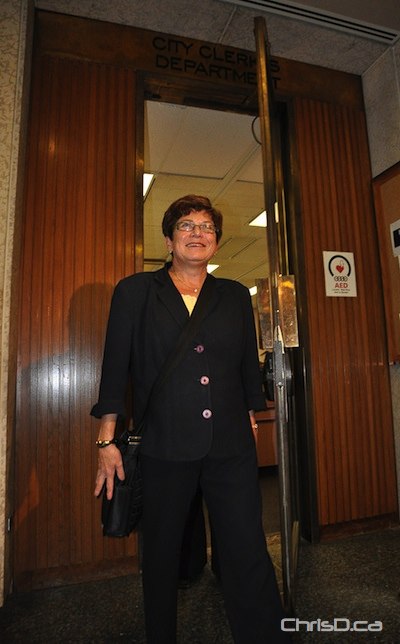 Judy Wasylycia-Leis is siding with the Winnipeg paramedics union to put an additional five ambulances on city streets if elected.

The union launched a campaign Monday to underline the shortage of ambulances in the city, which they say puts citizens’ lives in jeopardy.

The former NDP MP spoke to media at City Hall after filing her election nomination papers, saying the issue definitely needs to be studied to get Winnipeg back up to national standards when it comes to EMS response times to assist those in need.

Mayor Sam Katz, on the other hand, claims Winnipeg has more than enough ambulances and has the best response times in Canada. The mayor’s take didn’t sit well with the union, who says patient safety is at risk if something isn’t done to alleviate the problem.

The union wants the ambulance shortage to be forefront in the upcoming election and has launched a website to gather public support.