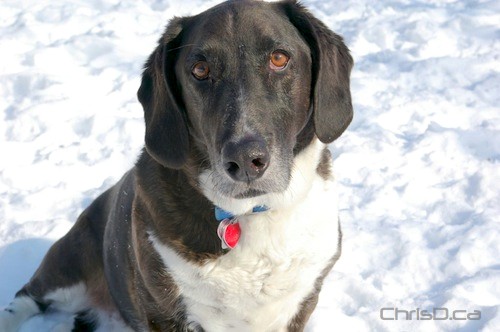 A valuable canine member of Manitoba Search and Rescue’s fleet has passed away.

Todd was a nine-year-old elite therapy dog, who for the last five years had been working at the Deer Lodge Centre bringing entertainment and joy to residents in the building.

Todd was featured in one of Deer Lodge’s Christmas fundraisers and appeared in a TV commercial for The Winnipeg Foundation in 2007.

MSAR thanked his owner for volunteering the animal to provide community service to benefit others.

This is the second dog MSAR has had pass away in recent months. In July, the organization lost Maxx Power one month before he was set to retire.