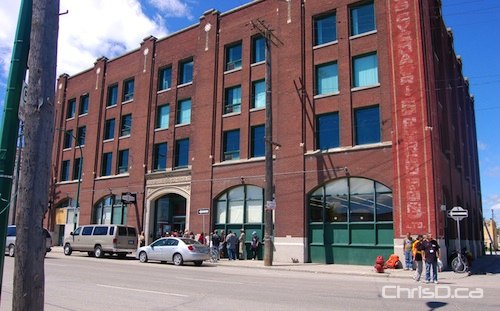 Beginning Saturday, October 9, the shelter will be open Saturdays and Sundays from 8 a.m. to 8 p.m.

“Homelessness doesn’t take a break on the weekends,” said executive director Floyd Perras in a release. “The need among people experiencing homelessness in Winnipeg is so great, and with colder weather moving in, why would we ignore it two days a week? Nobody should stand outside and freeze. It’s inhumane.”

As it stands, Saturday’s hours were limited, serving those in need from only 8 a.m. to 4 p.m. with breakfast and lunch. The drop-in centre was only previously open on Sunday from 3 p.m. to 5 p.m.

The expansion means an additional 1,000 meals will be served weekly.

The extended hours will cost Siloam Mission approximately $154,000 per year and put an even heavier need on the reliance for volunteers.

The new hours of operation will be implemented throughout the winter until April 2011, and will be evaluated at that time.