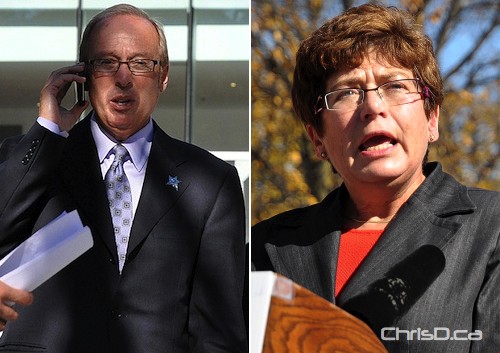 “This Forum will give the two candidates an opportunity to outline their vision for the City of Winnipeg to a crowd of almost 300 business leaders,” said Winnipeg Chamber of Commerce President and CEO Dave Angus. “It will also give voters valuable insight into where each candidate stands on important issues like crime, transportation, government spending, infrastructure and accountability and transparency at City Hall.”

The forum is sponsored by CAA Manitoba and Collège universitaire de Saint-Boniface and will begin at approximately 12:10 p.m., following a luncheon.