Former Mayor Norrie to Receive Honour from U of M 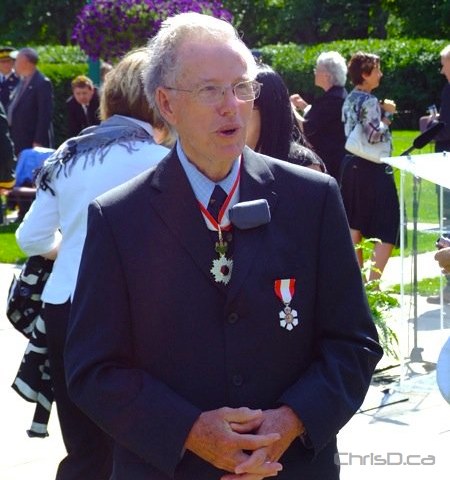 Former Winnipeg Mayor Bill Norrie and his wife, Helen, will receive an honour at the University of Manitoba this morning.

The Norries will be honoured for their contributions to the province, city and university by U of M President and Vice-Chancellor David Barnard.

His wife Helen is a four-time graduate who lectured on children’s literature at the university. She has served as a member of the University’s Board of Governors and as Manitoba Chairperson of UNICEF.

There will be a dedication to pay tribute to the work the Norries have done for various communities at 10 a.m. in Room E2-229 of the Engineering and Information Technology Complex on the Fort Garry campus.