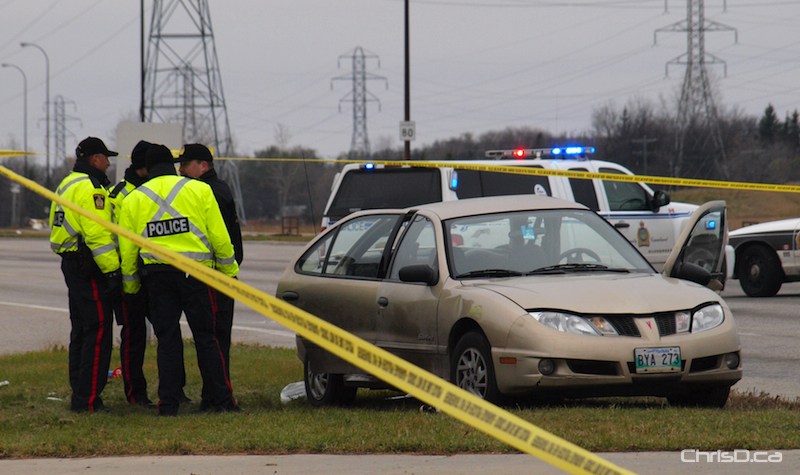 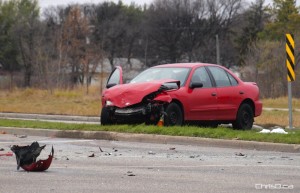 A 17-year-old female is facing charges in a crash that left one person dead and critically injured two others early Sunday morning. 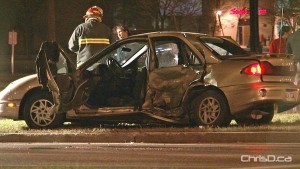 The two-vehicle collision happened in the area of Bishop Grandin Boulevard and St. Mary’s Road at about 2:50 a.m.

According to police, a Chevrolet Cavalier travelling westbound on Bishop Grandin collided with a Pontiac Sunfire travelling southbound on St. Mary’s.

The lone occupant of the Cavalier — a 17-year-old female — was taken into police custody and faces numerous charges.

The Sunfire was carrying five people at the time, one of which succumbed to his or her injuries. Two other occupants were taken to hospital in critical condition, and the remaining passengers were treated for non-life threatening injuries.

The name of the deceased hasn’t been released. Alcohol and speed are being considered factors in the crash.