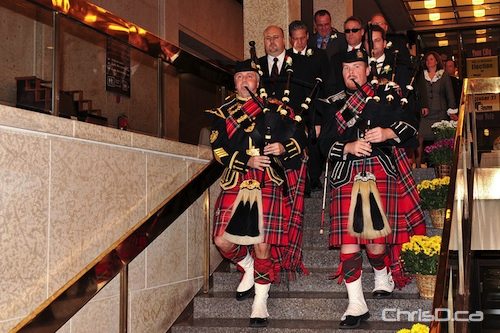 City councillors are piped in prior to entering council chambers at Winnipeg City Hall on Tuesday, November 2, 2010. Fiften councillors -- four of whom are newly elected -- were sworn into the 13th sitting of city council. (TED GRANT / CHRISD.CA) 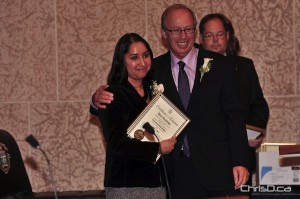 After last Wednesday’s civic election, Mayor Sam Katz had to decide who he wanted to sit in his tight-knit circle of similar-minded city councillors. Late Tuesday, Katz made the decision and formed his new Executive Policy Committee, or “mayor’s cabinet.” 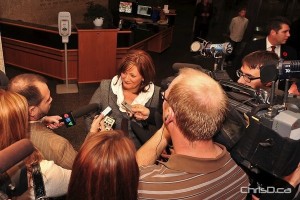 The membership of all Standing Policy Committees will be finalized on November 10.