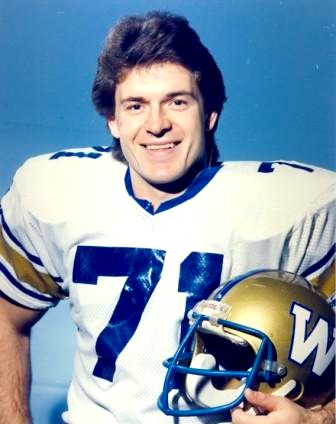 The Winnipeg area Scotiabank team won the opportunity to have Poplawski join them for on-the-spot training.

Poplawski will be running the bankers through drills from 11 a.m. to 1 p.m.