Home » News » Driver Taken to Hospital After Crash on Corydon

Driver Taken to Hospital After Crash on Corydon 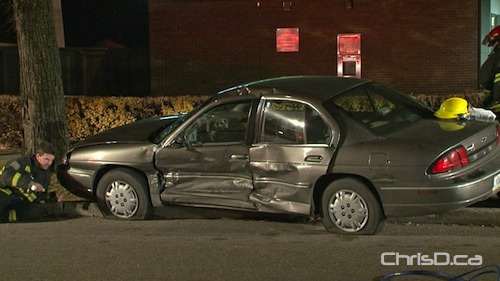 A firefighter looks over a Chevrolet Lumina that was involved in a two-vehicle crash on Corydon Avenue shortly after 6 a.m. on Wednesday, November 10, 2010. (SHAUN MCLEOD) 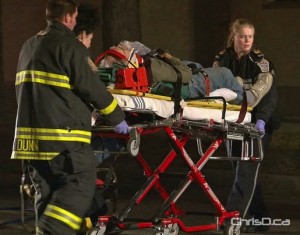 The two-vehicle accident happened on Corydon Avenue at Wilton Street at about 6:20 a.m.

Emergency personnel had to extricate the man driving the vehicle. He was sent to hospital with non-serious injuries.

The area was reopened to traffic to about 7:30 a.m.

No word on what caused the crash.