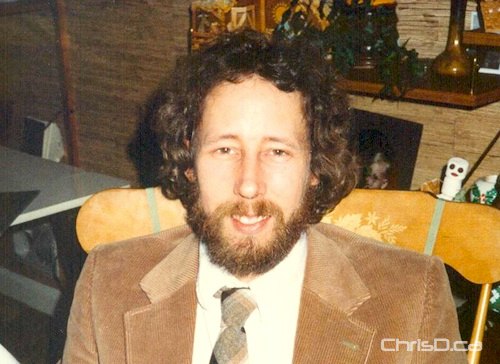 A launch event next week will announce details of the upcoming benefit concert for Bill Merritt, a veteran on Winnipeg’s music scene.

Merritt, named one of the best bass players to ever come out of Winnipeg, is currently undergoing cancer treatment.

The bassist played with some of the city’s most well-known bands in the 60s and 70s, such as Mood Jga Jga, Fab George and the Zodiacs, Be Bop Luga, Rocki Rolletti, and Prairie Dog.

Merritt was the founding general manager of the Winnipeg Folk Festival and guided the iconic annual concert event through its early years in the 1970s. He was also a founder of the Winnipeg International Children’s Festival and has contributed greatly to the evolution of Winnipeg’s world-renowned music scene.

The Bitter Pill benefit concert in his honour will be held Friday, January 14, 2011 at the Winnipeg Convention Centre. All proceeds from this concert will go towards paying for Merritt’s second battle with cancer.

Details on the acts set to perform will be announced at a dinner on Wednesday, November 17 at Wood Tavern, 112 Marion St. Admission is by donation only, and attendees will enjoy a meal and beverage, as well as performances from Fred Penner, Tom Jackson, Be Bop Beluga and Rocki Roletti. Dinner will take place from 6-8 p.m., while the concert will be from 8-11 p.m. Table reservations for this launch event can be made through the Winnipeg Folk Festival at (204) 231-0096 or the Norwood Hotel at (204) 233-4475.