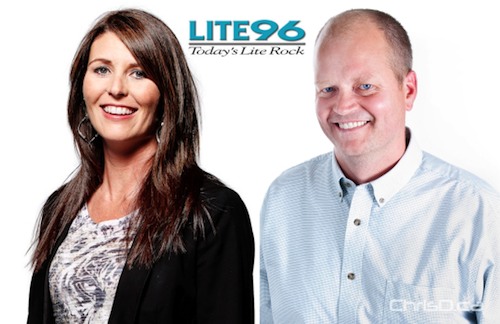 Two Winnipeg radio personalities will make up a new morning show in Calgary beginning in March.

Billie Jo is currently on maternity leave and previously worked mornings in Saskatoon before co-hosting her local show with Jay Oliver.

Mookie is no stranger to Calgary, having worked as the drive host on Country 105. His career has also taken him to Hamilton and Toronto.