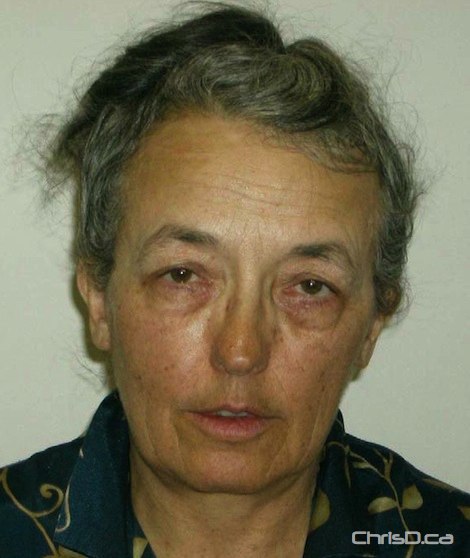 RCMP have finally been able to identify the woman who was found dead at a recycling facility in the RM of Rosser on December 1.

Mary Anne Clara Trueby, 61, was found by workers at the BFI sorting plant after her body was believed to have been transferred there from a recycling bin that had been picked up in Winnipeg.

The woman is originally from the Humboldt, Saskatchewan area and was identified by a family member there after her photo ran in the media this week.

Trueby had also been known as “Laura Friesen,” which police say was an assumed name, but was significant in identifying her.