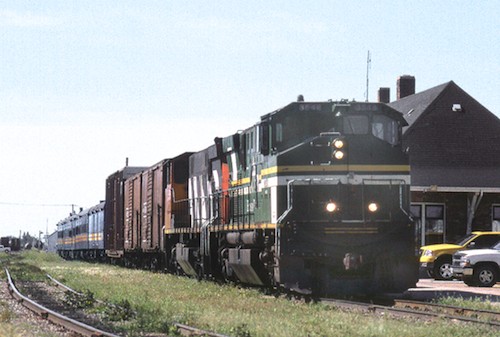 A newly completed railway in northern Manitoba will improve transportation between The Pas and Pukatawagan.

The upgrades to Keewatin Railway Company’s passenger rail service came at a cost of $700,000 and will also ensure swifter freight service between the two communities.

The railway is owned by three First Nations communities, and is also planning a $1.2 million maintenance shop thanks to federal funding.

Additional funding has allowed for the purchase of a locomotive and new rail cars, as well as track maintenance and repair. In addition to $3.8 million over two years, Keewatin will also be allocated up to $1.6 million in new capital this year, allowing the railway to complete regular track surfacing work, bridge repairs and facility improvements.