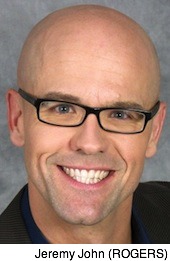 Citytv’s “Breakfast Television” will have a new co-host on the set Tuesday morning.

The show has been without a permanent co-host since November 26, when Jon Ljungberg left after 11 years with the station.