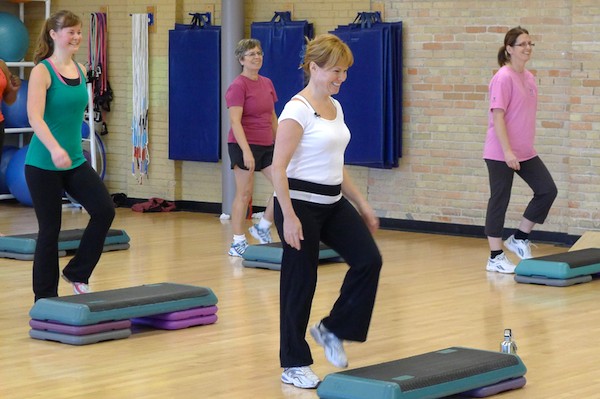 Canadians coast to coast will be the target of a new multi-platform movement by the CBC to change the health of the country.

Live Right Now launches today, taking a six-month initiative to ignite changes in the lives of ordinary citizens to become healthier in 2011.

CBC’s television, radio and web platforms will all be organizing the effort to educate and inspire Canadians on living healthier lives.

“This is an unprecedented national movement, coming at a critical time. We’re excited about the opportunity to make a real difference in our country,” said CBC Winnipeg anchor Janet Stewart.

CBC and the World U-17 Hockey Challenge are holding registration sessions at MTS Centre today and Tuesday to encourage Manitobans to join the movement at LiveRightNow.ca.

Live Right Now offers tools and resources for healthy living including daily challenges, blogs from health professionals, goal tracking, a body age calculator, recipes, videos, and a platform that CBC says will be the company’s biggest social networking movement ever.

As part of the initiative, a national call-to-action is rallying Canadians around the Million Pound Challenge, encouraging Canadians to pledge to lose a combined total of one million pounds between January 1 and July 1.

← Previous: Airborne on New Year's Day, and Anyone Up for a Swim? Next: Traffic Light Outage Causes Congestion on McPhillips →
Tags: CBC | Health