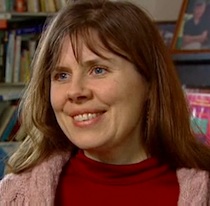 A Winnipeg playwright suffering from Multiple Sclerosis is heading to Costa Rica to receive the so-called liberation treatment.

Debbie Patterson will receive the experimental treatment, which has been popular with many Canadians to reduce the symptoms of the disease. Patients have been flying elsewhere and paying out of their own pocket to receive it.

While clinical trials continue in some countries, Canada has yet to fully recognize the procedure, which expands the veins in a patient’s neck.

When it’s all said and done, the actress hopes to be able to dance with her husband again.

A fundraiser social on Friday put on by the Winnipeg Arts Council will help Patterson fund her journey.